During these uncertain times, we want to assure you that we are committed to providing the level of service you expect, and we’re prepared to handle your questions.

2017, to put things mildly, was a challenging year for the cybersecurity space. Equifax, Uber, Yahoo – the list goes on of major companies and institutions that announced that they had experienced breaches that seriously compromised sensitive customer data.​

So as we begin a new year, those of us tasked with finding better ways to protect private data have asked ourselves – what will things look like in 2018?​ It looks like things will get worse before they get better. As the digital landscape grows more and more complex and ubiquitous, the number of opportunities for thieves to exploit weaknesses grows. Here are some cybersecurity trends and predictions you should keep an eye on in the new year:​

In light of all these stories, 2018 must be the year where we accept that there’s no real way to stop these kinds of hacks from occurring. Bad actors either already have your data or will be able to obtain it soon. The best thing we can do moving forward is to detect and control the damage as early and as quickly as possible.​

There’s no denying that this is a discouraging picture – sorry to be the bearer of such bad news. But it should prompt everyone – consumers, companies and federal leaders alike – to spring into action, using the new year as an opportunity to enact and advance cybersecurity strategies.​

For consumers, this could mean improving your digital hygiene: not repeating passwords, avoiding suspicious emails and messages and using two-factor authentication wherever it’s offered. Companies should adopt these practices as well, and they should also consider offering identity theft protection as a competitive benefit that will attract top employees and protect current ones. Federal leaders must continue to address the questions raised by the Equifax breach and look to both industry and international partners as they develop a legal framework that will protect citizens without crushing companies.​

By acting immediately and thoughtfully, we can start changing the narrative on cybersecurity. Criminals and bad actors will never completely go away, but if we work together to change our system, we can keep them from always having the last word.​

Thomas F. Kelly, a Silicon Valley entrepreneur and an expert in cybersecurity technologies, is president and CEO of ID Experts, a Portland, Oregon-based provider of data breach and identity protection services such as MyIDCare.​

More on How to Protect Your Families' Identity
LEARN MORE 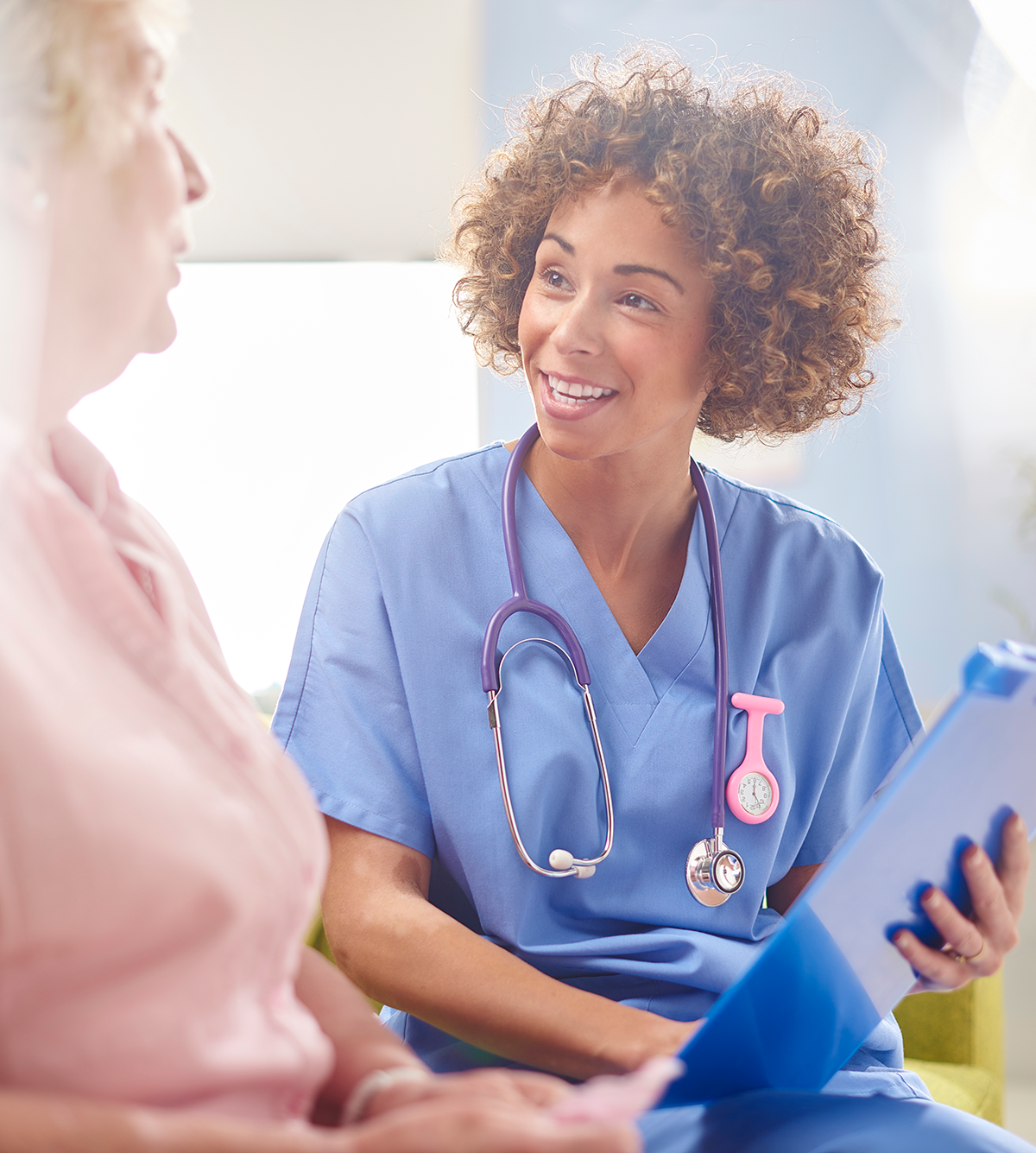 Uninsured? Coverage May Be Available

Several states have reopened their health insurance exchanges for a short time. Elsewhere, enrollment may be possible for ...
Continue Reading 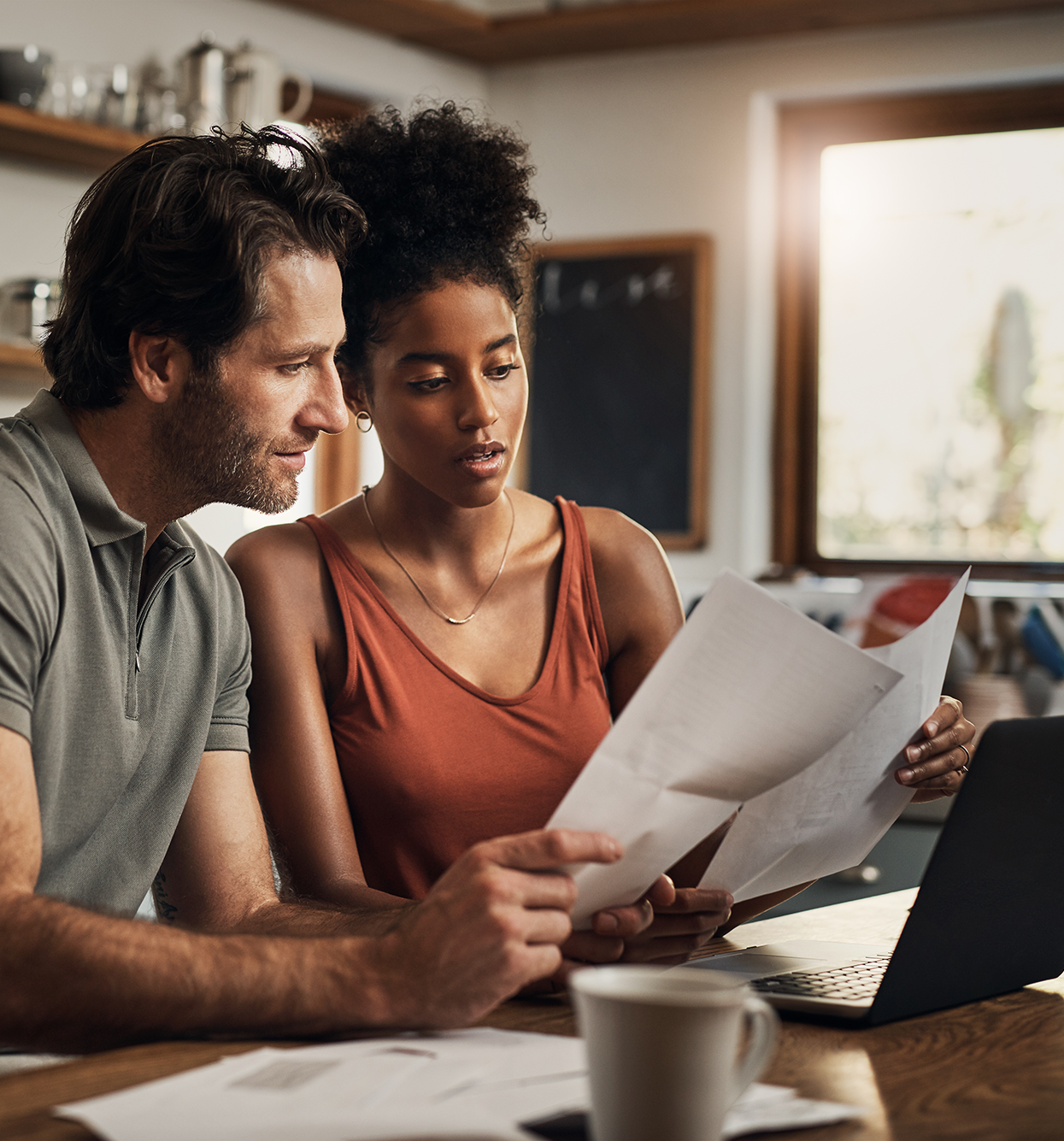 As we take up social distancing and shelter at home, the risk of cyberattacks increases. From avoiding phishing ...
Continue Reading 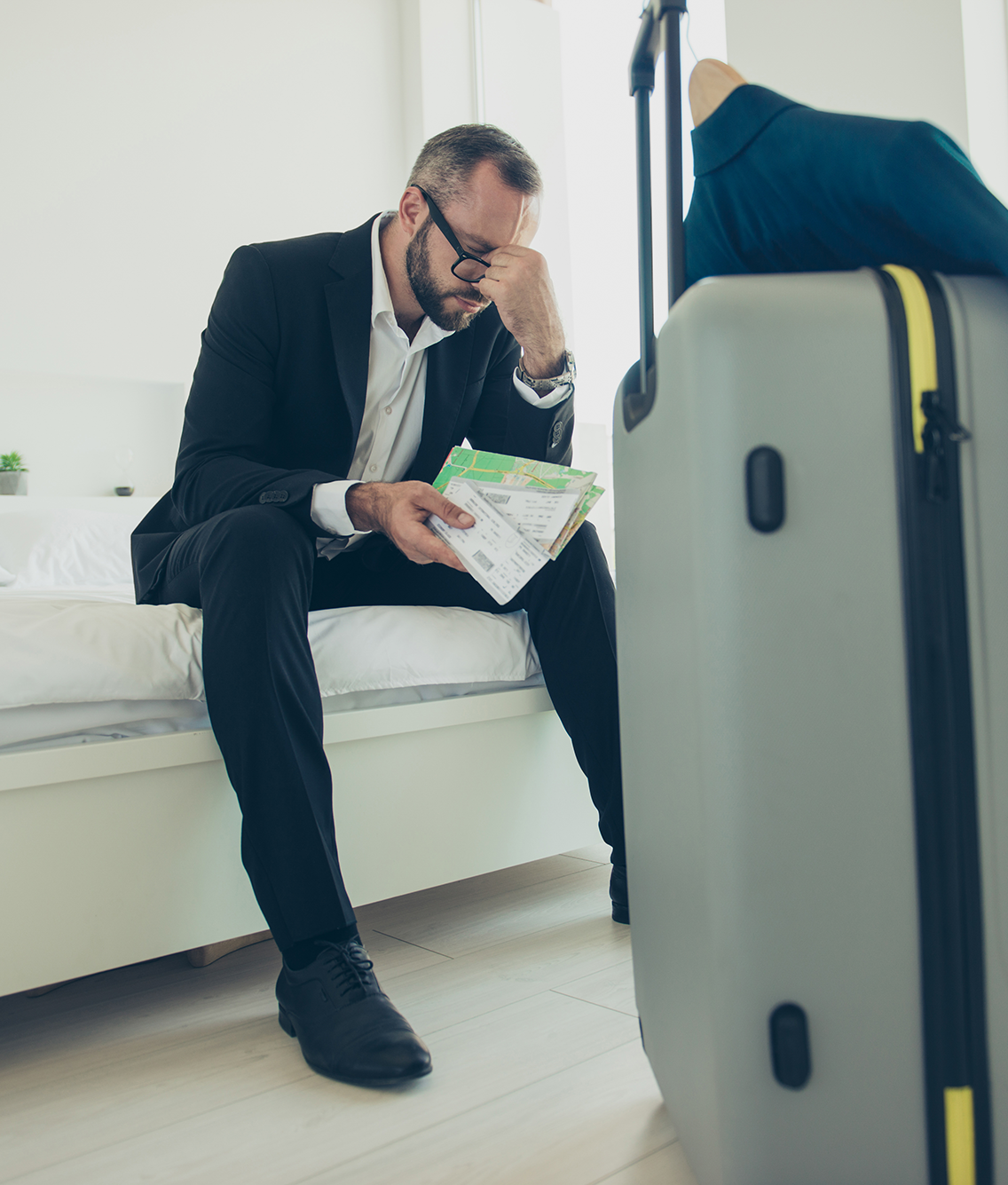 The Covid-19 Pandemic and Your Travel Plans

You may be wondering how this global emergency will affect your travel plans. Our providers have information about ...
Continue Reading
MORE ARTICLES